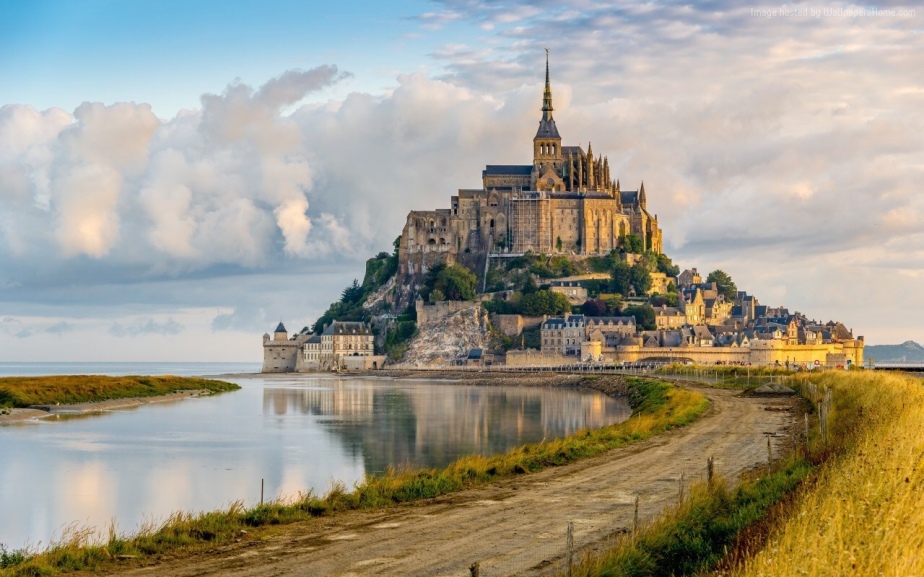 The restaurant Mère Poulard which is situated at the base of Mont St Michel makes the most legendary omelettes in France. They are cooked over an open fire, in a copper pan with an extremely long handle. Their recipe is top secret, but many French chefs claim they know it. The funny thing is, everyone who “knows” the recipe has a different guess: no whites, whites whipped separately, adding crème fraiche, Normandy butter, and on and on. But nobody really knows! So, if you visit Mont Saint Michel, one of the 7 man-made wonders of the world you should experience the original. It’s worth paying $40 omelette! It’s a historic experience!

But, if a trip to Mont Saint Michel isn’t in your near future, I found this recipe by American Mary Pochez who runs cookery classes in France at the stunning 18th century Château de la Barbée in the Loire. 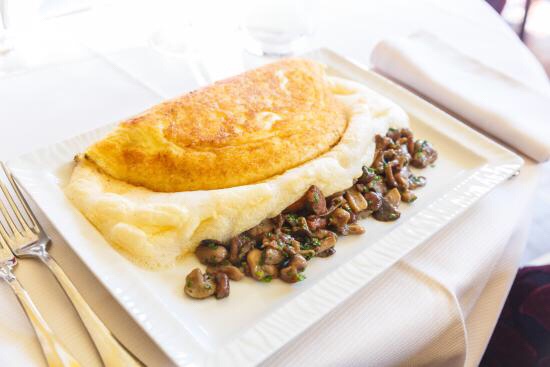 Ingredients for one large omelette

How to make an omelette Mere Poulard style

In a bowl, crack open 2 eggs. Add the yolks of 2 more, leaving 2 whites aside.

Whip the eggs on low speed for 5 minutes and add the crème fraiche, beating for another 3 minutes. Add salt and pepper.

Whip the 2 other whites into soft peaks and fold gently into the rest of the eggs.

Melt butter in a non-stick frying pan and pour egg mixture into the hot pan*.

Cook slowly for about 5 minutes, the surface should be slightly liquid still – then fold in half**.

Serve immediately while it’s still hot, with a green salad and/or fried potatoes.

*If you want to add cheese, sprinkle on top while cooking.

** Fry mushrooms and lardons and sprinkle on top before folding. 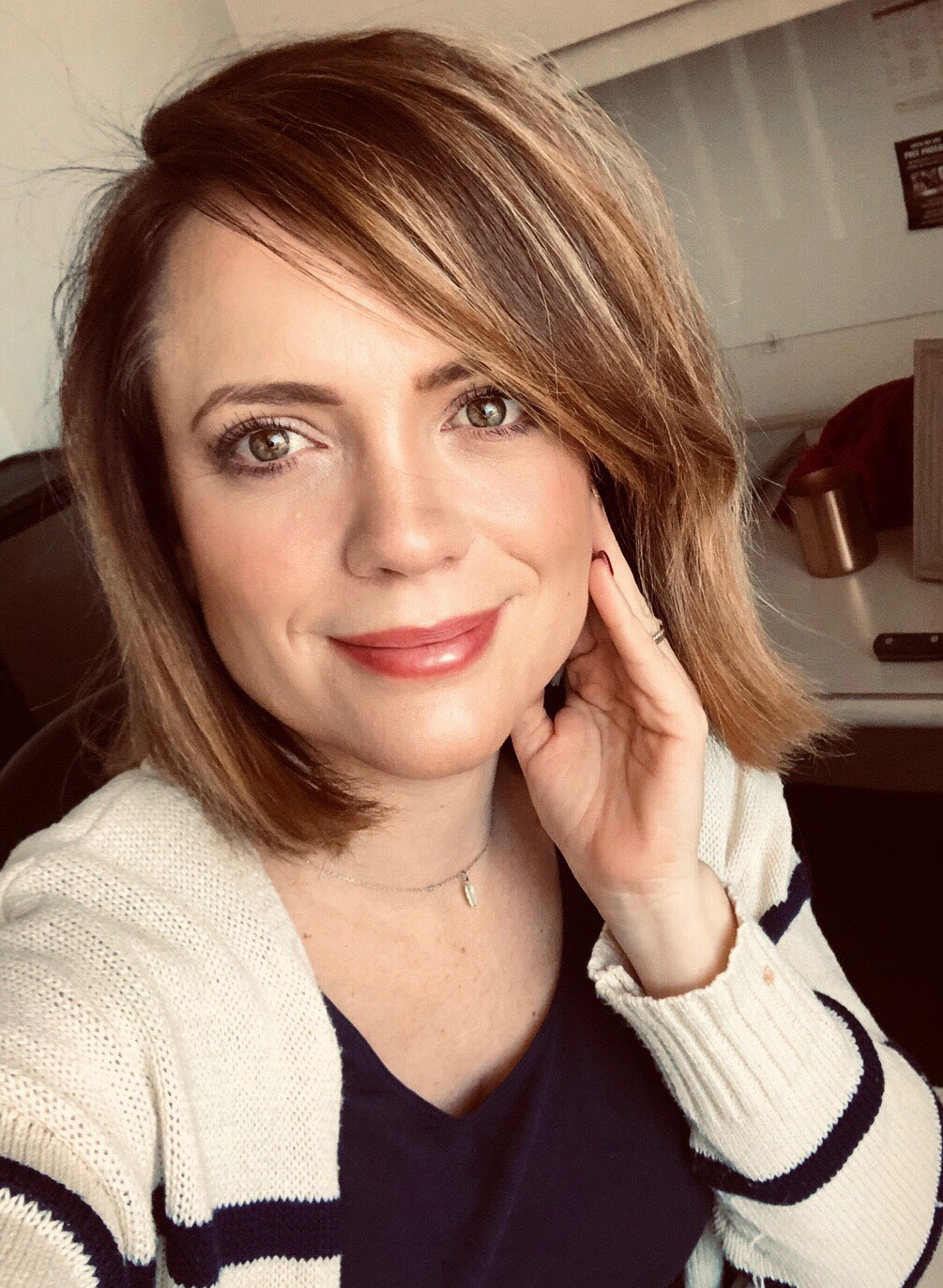 My Massive Crush on Sweater Season!